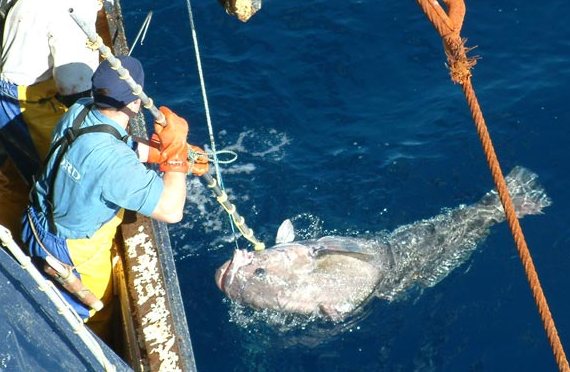 The Convention for the Conservation of Antarctic Marine Living Resources (CAMLR Convention) is the legal doctrine presiding over the exploitation of marine life in the Southern Ocean. At recent Commission (CCAMLR) meetings, some member states have interpreted the term ‘rational use’ in the Convention text as ‘the unrestricted right to fish’ and, most recently, the term has been evoked in opposition to the establishment of marine protected areas. Tensions over interpretation of the term at CCAMLR are tracked and presented. The term’s meaning and original intent are also explored in the publicly available record of treaty negotiations. According to negotiation documents as well as the CAMLR Convention, the term ‘rational use’ does not imply an unconditional right to exploit marine life in the Southern Ocean. Like ‘scientific uncertainty,’ which has also been evoked in ways that reflect social values, ‘rational use’ should be seen as a value-laden term, rather than as an explicit mandate to fish. 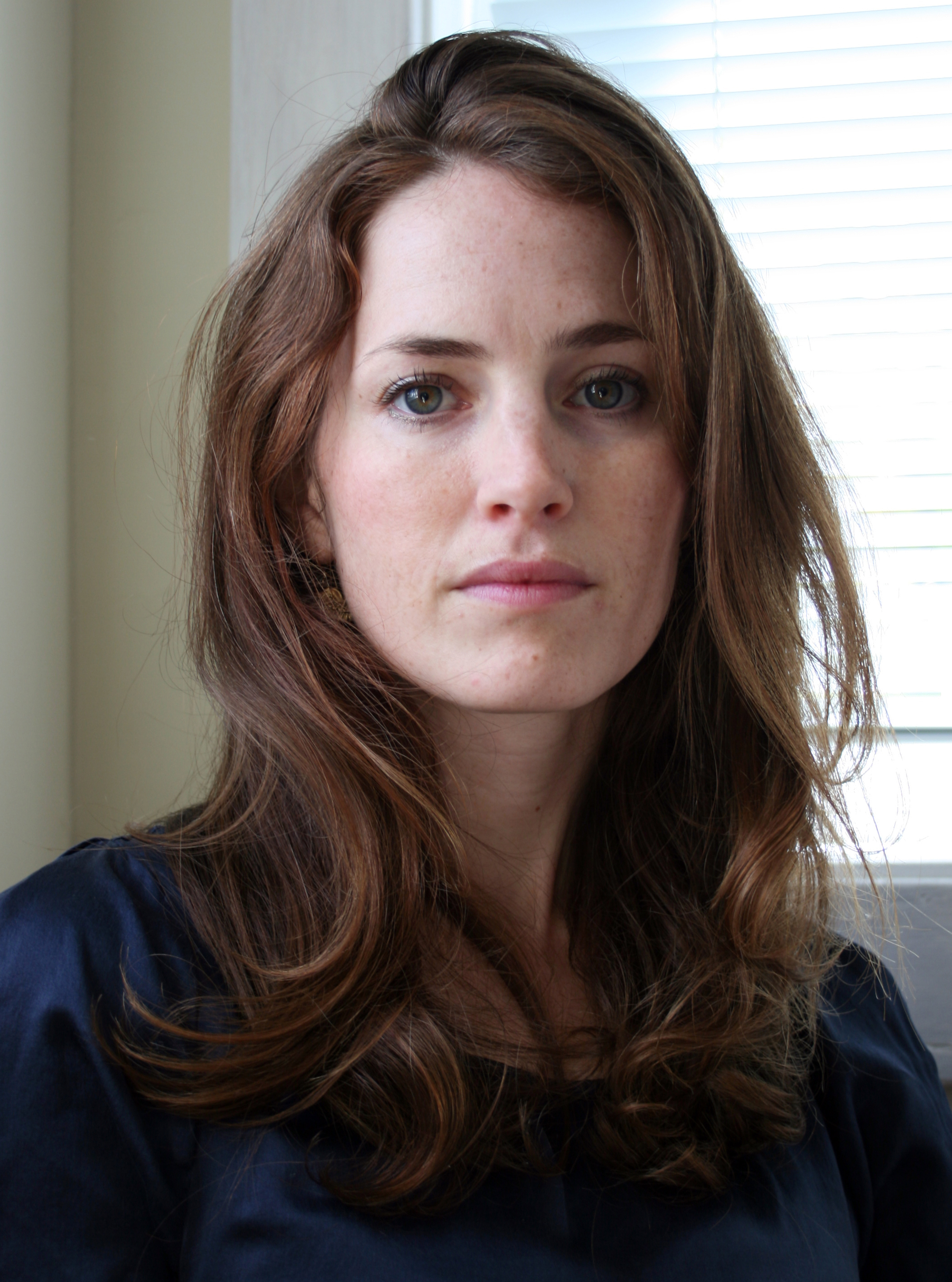 JENNIFER JACQUET is an associate professor in the Department of Environmental Studies at NYU and affiliated faculty in the Center for Data Science and the Stern School of Business. She is also deputy director of NYU's Center for Environmental and Animal Protection. Her research focuses on large-scale cooperation dilemmas, especially overfishing, wildlife trafficking, and climate change, and policy options for addressing them. She is the author of IS SHAME NECESSARY? (Pantheon, 2015) -- about the evolution, function, and future of the use of social disapproval in a globalized, digitized world. She is the recipient of a 2015 Alfred P. Sloan research fellowship and a 2016 Pew fellowship in marine conservation.